Provisioning infrastructure in your release pipeline gurantees a well known dependancy state of your software. In an average IT department software is developed by one team, infrastructure is provisioned by the other and software deployments are carried out by another. These silos often make releasing software such a misery. In this blogpost we’ll learn how to bring these three distinct activities into one single release pipeline to make releases as smooth as a riding a gravy train. It’s so easy, you’d want to do it for every application… 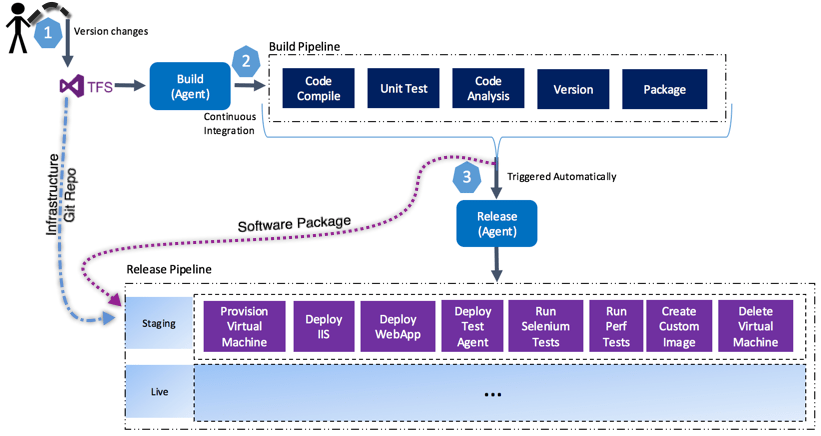 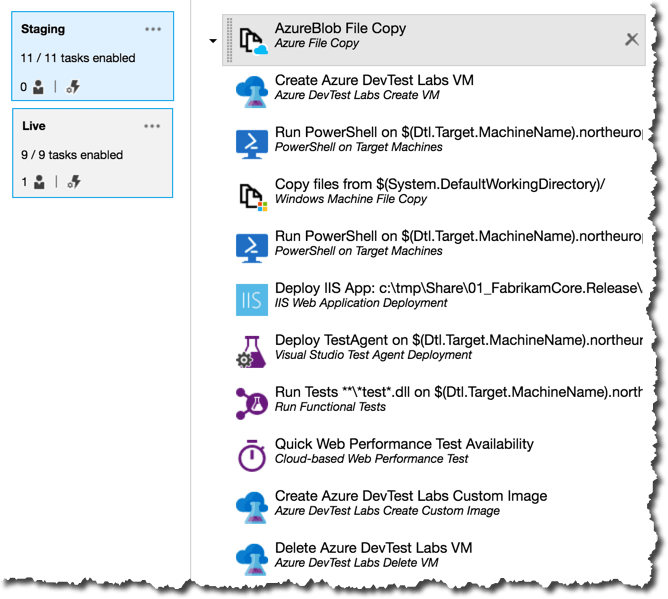 Let’s step through and understand the tasks one by one… 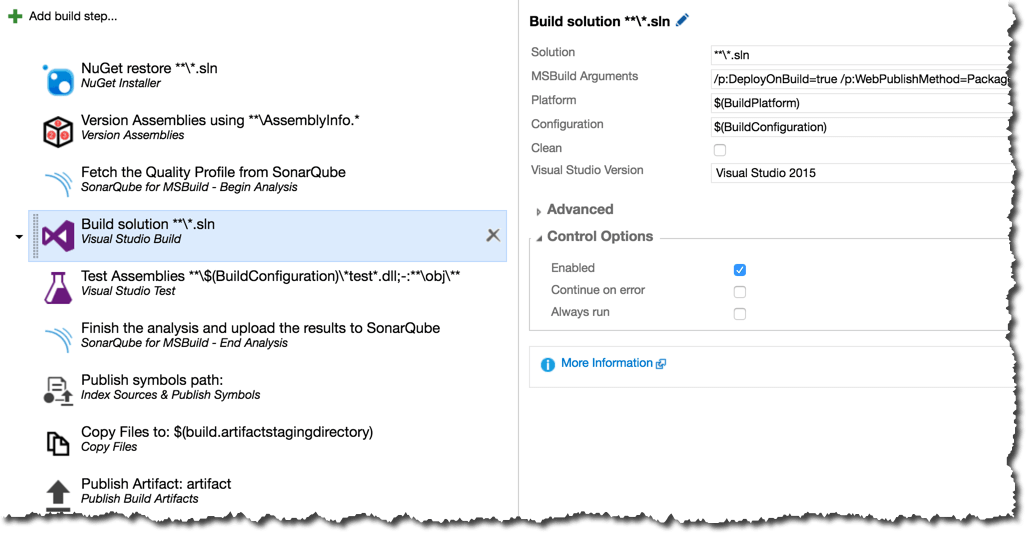 You can refer to the following two blogposts on SonarQube to learn more about,

Now that we have an artifact ready to be deployed, let’s step through the release process in detail.

As you can see in the screen shot below, I’ve created environment variables for most of the parameters being passed into the task configuration. 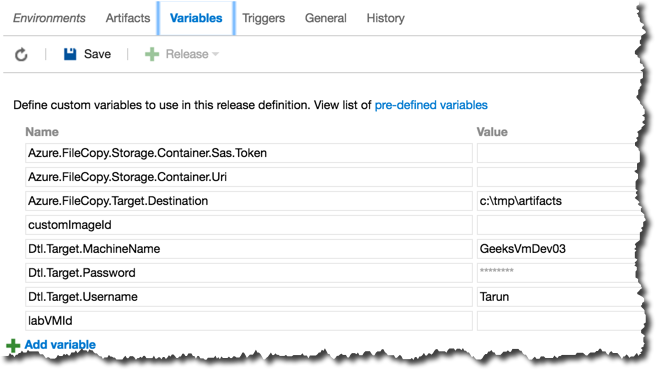 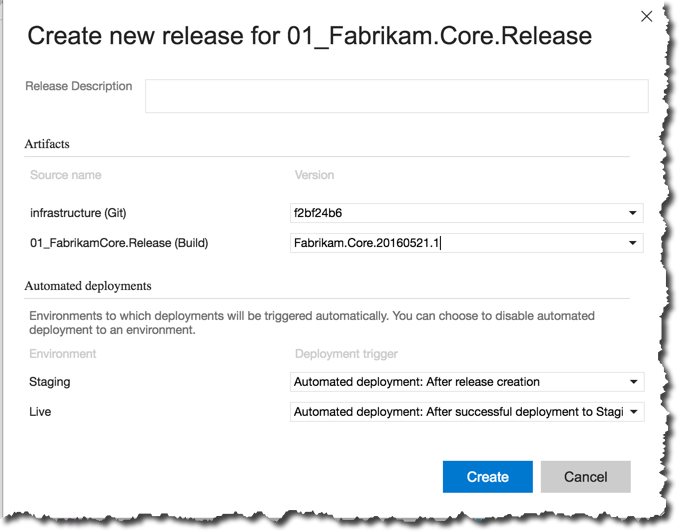 We Are
Our Book